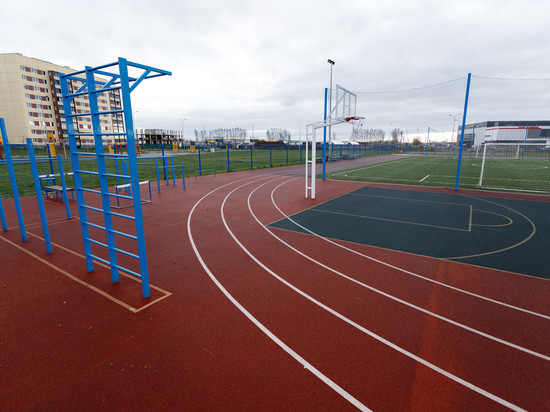 About 25,000 TRP signs were received by residents of the Pskov region for the entire duration of the competition. Andrey Sidorov, director of the Sports Training Center of the Pskov Region, spoke about this during a briefing at the PLN public press center, a correspondent of MK in Pskov reports.

In terms of the scale of the TRP competitions and the number of badges issued, the Pskov region is consistently among the top 20 regions of the country, Andrey Sidorov emphasized. For this, 28 special testing centers have been deployed in the region. In them, everyone can pass 4 basic standards and selective ones.

Those who complete the results at a good level are awarded with signs - gold, silver and bronze.

Now, 11 age levels are provided for passing the TRP standards, the last of which outlines the age of 70 years and older. However, as Andrei Sidorov noted, starting from the new year, there will be changes in the age ranking - now there will be 17 steps, with a span of 5 years.

“The adult population comes to the testing center, but it mainly depends on the information work carried out by the municipalities. A good example is the city of Pskov, where corporate events are often held on the basis of the Yunost health center. The standards are met by both prosecutors and bank employees,” Andrey Sidorov added.

He also reminded: to come to the training center does not mean to pass the standard. To successfully pass the test, it is important to constantly keep yourself in good shape.