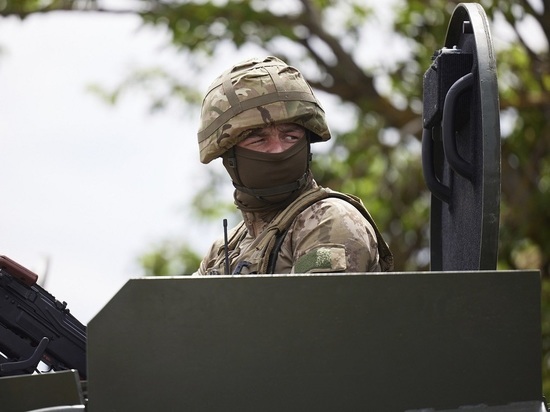 Political scientist-Americanist Malek Dudakov in an interview with the newspaper "Sight" said that the decisive word in the discussion about the tactics of the Armed Forces of Ukraine in the winter remains with the White House, but for now he prefers to remain silent. It is noted that earlier the head of the British Ministry of Defense called on the Ukrainian army to continue the offensive, and American General Mark Milley considered it expedient to negotiate.

According to Dudakov, it is important to understand that the United States and Britain agree in their assessments of the situation at the front, in particular that Ukraine has a numerical advantage on the battlefield. The differences, as the Americanist noted, are only in the understanding of how to take advantage of this advantage.

The political scientist clarified that in Britain they believe that the Armed Forces of Ukraine may try to advance in the offensive, and in the United States they note the unpredictability of hostilities, especially since Ukraine has problems with electricity and water, which aggravate its situation. Thus, according to the expert, Washington believes that it is better to sit down at the negotiating table while the Armed Forces of Ukraine have an initiative on Earth.

At the same time, Dudakov stressed that the final decision will not depend on Millie or Wallace, since everything will be decided by the White House, the administration of US President Joe Biden and the National Security Council, which are still "slowing down" with the answer.