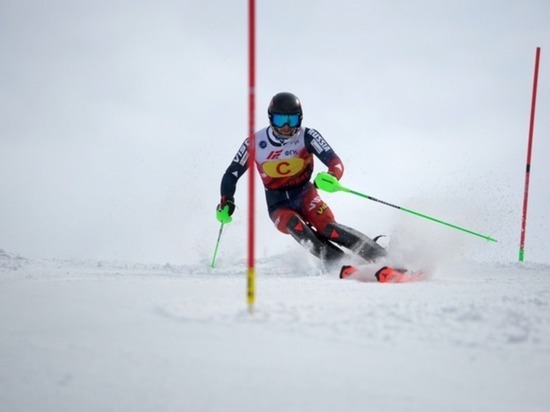 In the 2022-2023 Russian Cup in Alpine skiing, six stages have already been held. The tournament continues. In the team standings, skiers from 17 teams scored points. The first place is occupied by Muscovites (3405). In second place is the Sakhalin Region (2607), in third place is the Moscow Region (2079). This was reported in the press service of the Ministry of Sports of the Sakhalin Region.

The men's individual classification is headed by Pavel Trikhichev from St. Petersburg. He has 860 points.

“Record points in each race are given to the top 30 athletes. 100 points are awarded for first place, 80 for second, 60 for third, 50 for fourth, and so on. 30th place brings one point,” the experts explained.

On the second line - Alexander Andrienko from the Kaluga region (792), on the third - Semen Efimov from the Moscow region (600 points).

The best result among Sakhalin athletes was noted by Dmitry Pyshkin (339 points, 8th place). TOP-10 is closed by Leonid Tryasov (288).

In the women's standings, 72 skiers are represented. Muscovite Ekaterina Tkachenko (940 points) is leading by a wide margin. Her closest pursuers are Vitalina Girina from the Moscow Region (655) and Yaroslava Popova from the Krasnoyarsk Territory (56).

The athletes have two more competitive months ahead of them. Therefore, each of them has the opportunity to improve his position.

For the first time Abakan will host the city autodrift championship

VTB plans to place shares in the second quarter of 2023