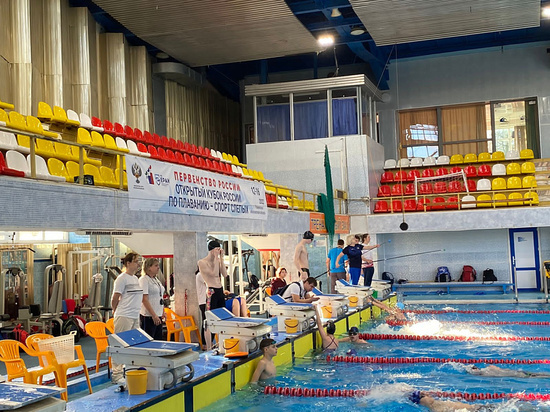 From 12 to 16 November, the Cup of Russia in swimming for the blind was held in Ramenskoye. Alena Kuzmina, an athlete from the Moscow region, became the champion of all-Russian competitions.

According to the press service of the Russian Paralympic Committee, the tournament was attended by 77 swimmers from 16 regions of Russia, including from Moscow, Moscow region, Rostov, Saratov, Samara regions, St. Petersburg, Udmurtia, Bashkortostan, and also from Belarus.

Alena Kuzmina, an athlete from the Moscow region, won gold in the age category from 14 to 19 in the 50m backstroke.

All results of the tournament are published on the website of the Russian Paralympic Committee in the "Protocols" section.

It should be noted that swimming has been included in the competitive program since the 1960 Paralympic Summer Games in Rome. It is one of the most medal-intensive sports in the program of the Games. It involves men and women with lesions of the musculoskeletal system, visual impairment and intellectual impairment. At the Paralympic Games, swimmers compete in a 50-meter pool on 8 lanes of the International Aquatics Federation (FINA) standard.