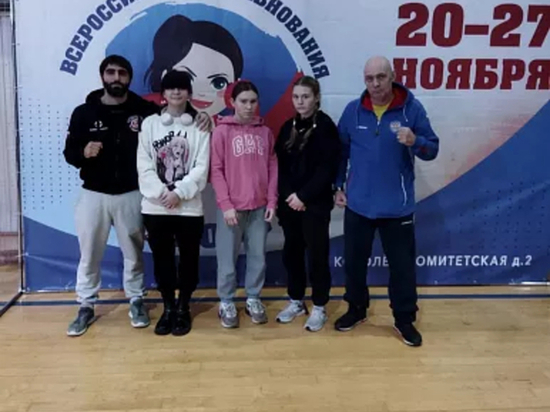 All rights to the materials published on the site tula.mk.ru belong to the editors and are protected in accordance with the legislation of the Russian Federation.

The use of materials published on the site tula.mk.ru is allowed only with the written permission of the copyright holder and with a mandatory direct hyperlink to the page from which the material was borrowed. The hyperlink must be placed directly in the text that reproduces the original material tula.mk.ru, before or after the cited block.

The advertiser is responsible for the accuracy of information in materials posted on a commercial basis.

Registered by the Federal Service for Supervision of Communications, Information Technology and Mass Media (Roskomnadzor).