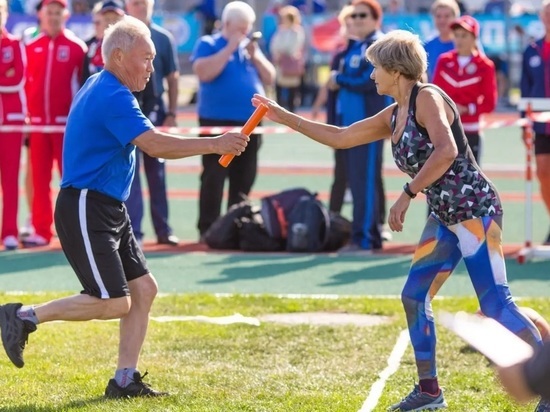 The press service of the Union of Pensioners of Russia reports that the team from Kostroma will also take part in the VII Spartakiad of the elderly, which will be held on September 26-29 in Tolyatti.

The All-Russian tournament of athletes aged 55+ returned will be held after a two-year break caused by anti-covid quarantine.

Recall that in the last VI Spartakiad of the elderly in pre-pandemic 2019, the team of the Kostroma region became the second in the championship of the Central Federal District.