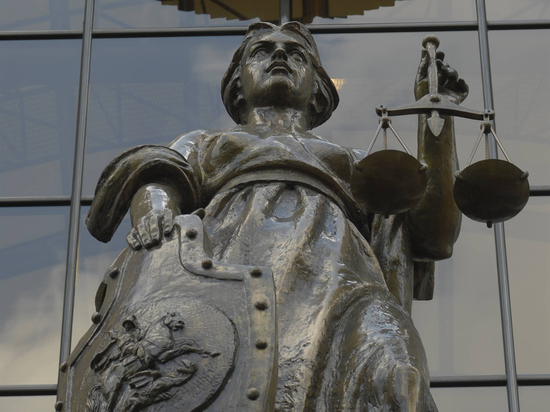 "Destroying her now would be madness"

January 25, 2023 will go down in the history of human rights as a day of mourning. The Moscow City Court will consider a lawsuit to liquidate the oldest human rights organization in the country - the Moscow Helsinki Group. The MHG will probably close almost as loudly as they once opened...

Let me remind you how it happened in 1976: at a press conference in the apartment of academician Andrei Sakharov, the creation of the MHG was announced by people who later became legends of human rights - physicist Yuri Orlov, Lyudmila Alekseeva, Alexander Ginzburg and others. They reported that the MHG would receive information from citizens of the USSR about violations of the humanitarian articles of the Helsinki Accords.

The Moscow Helsinki Group worked for almost half a century, withstanding the pressure of the KGB (there was a period when almost all members of the Moscow Helsinki Group were behind bars for their human rights activities). In the 2000s, the organization even received presidential grants. And about the warm relations between Vladimir Putin and Lyudmila Alekseeva, at least the fact that the president came to her house for her birthday speaks.

FROM THE MK DOSSIER:

The creation of the Moscow Helsinki Group marked the beginning of the international Helsinki movement, which consists of similar human rights organizations in 37 partner countries of the Helsinki Accords.

According to the Charter adopted in 1993, the Moscow Helsinki Group is a non-governmental public organization. Its goal is to promote the practical implementation of the humanitarian articles of the Final Act of the Helsinki Conference on Security and Cooperation in Europe (CSCE)

The MHG seemed like an unsinkable ship of human rights. Alekseeva did everything possible for this, with the adoption of the law on foreign agents, she refused any assistance to the organization from abroad. MHG is still not a foreign agent. When Alekseeva, whose name was associated with the Moscow Helsinki Group, died, many wondered - what's next? Yes, everything is the same. The MHG ensured that human rights were not violated and stood up for people in trouble. Its members (including brilliant lawyers such as Henry Reznik) prepared opinions on bills, appeared in courts and did a lot of things to protect the institution of human rights as such.

And suddenly, the human rights ship ran aground. The Ministry of Justice filed a lawsuit to liquidate the MHG.

The basis was the implementation by the organization of activities outside the territorial sphere (subject of the Russian Federation). Simply put, the MHG allegedly organized events not only in the Moscow region, but also in others. But, firstly, participation in the courts is not the organization of events. Secondly, such a violation cannot be a gross and irremediable violation from the point of view of the current legislation.

- For a long time, the problem of limiting the territorial scope of activity for public associations was solved by the justice authorities through the issuance of a warning, - says Svetlana Makovetskaya, a member of the HRC.

So why not just a warning now? Why did you decide to shoot from the shoulder, in what sense without looking back at decency (as one of the members of the MHG put it)? The question, as they say, is rhetorical.

The organization, which is a symbol of freedom and human rights, survived during the years of the USSR. Destroying it now would be almost insane. After all, the story does not end today. It is unlikely that the current government would like to see such a sad page in the past.