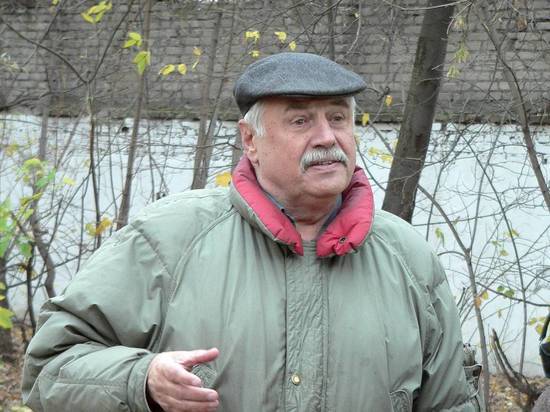 Director Vladimir Krasnopolsky died at the age of 90. About it reported in the Union of Cinematographers of the Russian Federation.

The report says that "in the 90th year of life, our friend and colleague passed away."

Together with Valery Uskov, he made films and television series. In particular, these are "Shadows Disappear at Noon", "Father and Son", "Ermak", "Eternal Call", "Two Fates", "Provincials", "House with Lilies" and others.

He was also the People's Artist of the RSFSR, laureate of the State Prize of the USSR and the Lenin Komsomol Prize.

The culture of self-cancellation

Zvyagintsev and Dostal left the Russian Oscar committee after Chukhrai