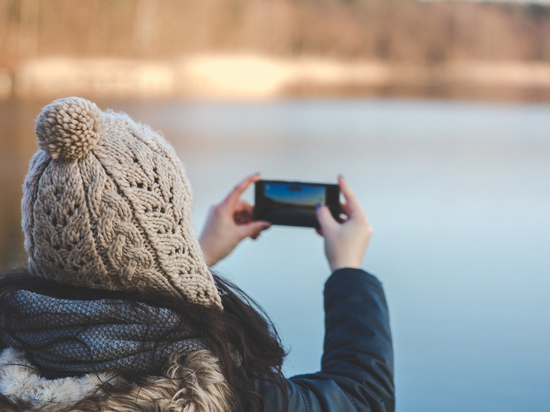 If the smartphone fell into the snow, then you don’t need to “run into the heat” and heat the gadget, as well as put it on charge, because this can ruin the device. About it "Gazete.Ru" said Kirill Sitnov, an expert on hardware, a teacher at the Moscow School of Programmers (MSP).

“Water is one of the most dangerous liquids for smartphones. In winter, it is everywhere, albeit in a slightly different state of aggregation. Despite this, it continues to perform a destructive function for the internal components of the device, ”the expert said.

In order not to harm the gadget, Sitnov recommends not warming the gadget if snow gets into it, because the snow will turn into a liquid state and get into hard-to-reach places. According to the expert, it is necessary to shake out all the snow from the device, and pay more attention to the charging port and headphone jack, as well as the microphone and speakers.

As tools for cleaning the phone from snow, Sitnov recommended using ear sticks and toothpicks, and in no case use metal objects, because they can harm the gadget.