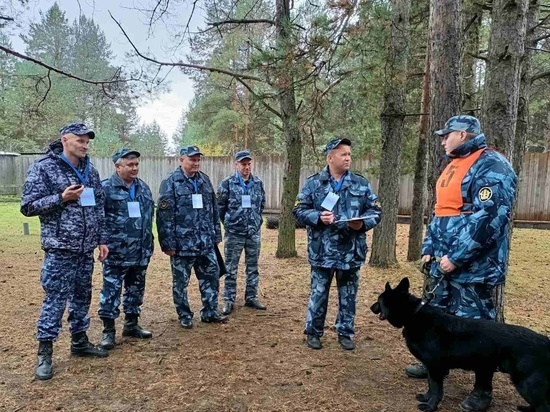 Competitions of cynologists with service dogs were held in Velsk

The best cynologists of the Federal Penitentiary Service serve in the south of the Arkhangelsk region. These are the results of the competitions, which were held for three days on the basis of correctional colony No. 14.

23 cynologists with service dogs from 14 institutions of the region competed for the title of the best in the individual and team classification. The winners were chosen among cynologists with search and special dogs for the search for drugs and explosives.

All of them had to fulfill six standards and earn the maximum number of points. The panel of judges evaluated not only the work of the dog, but also the actions of the employee.

Specialists and their dogs from pre-trial detention center No. 3 took the third place in the team standings, the "silver" was taken away by cynologists IK-5. The challenge cup was handed over to the employees of correctional colony No. 14.

International ski jumping tournament to be held in Nizhny Tagil

International ski jumping tournament to be held in Nizhny Tagil