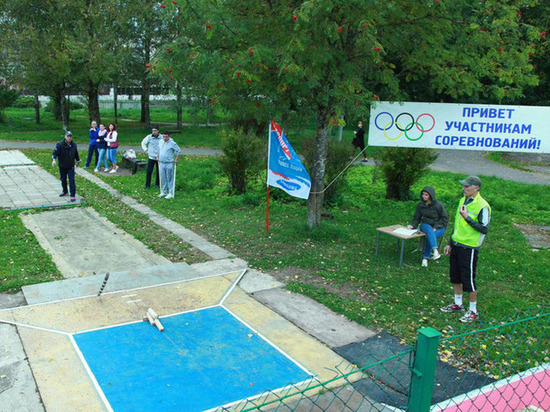 Teams from the Vsevolozhsk and Kingisepp districts won the XVII Rural Sports Games of the Leningrad Region. This was reported in the press service of the regional government.

73 teams from all regions of the region participated in the competition. They competed in checkers, chess, table tennis, kettlebell lifting, city sports, mas-wrestling and other disciplines.

“Sport brings strength to our residents, makes them healthy, unites, educates character in each of us”, - said Vladimir Tsoi, chairman of the Committee for the Preservation of Cultural Heritage.

In the group of districts with a population of more than 30 thousand people, the Vsevolozhsk district became the winner. The second place went to Gatchina, and the third to Tosnensky district.

In the group of districts with a population of less than 30,000 people, Kingisepp District took the lead. In second place is Tosnensky, and in third - Kirishi district.