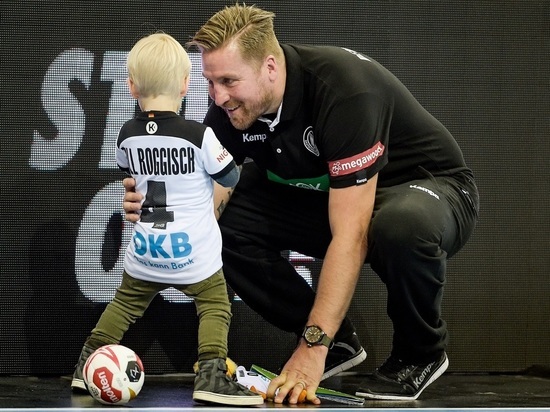 Psychiatrists at the Karolinska Institute in Sweden found that new fathers are more likely to experience depressive episodes if they have disagreements with the mother of the child, and also because they do not devote enough time to their children. About it writes a scientific publication Journal of Affective Disorders.

The study involved 429 young fathers from Sweden, whose children were not older than two years. The participants of the experiment filled out questionnaires where they assessed their tendency to depression, and also determined the quality of the relationship with their partner in terms of raising a child.

Scientists note that with joint education, partnerships are concentrated around the child. Good interaction between parents in this case is characterized by support for each other and equal sharing of parental responsibilities.

The study showed that about a fifth of new fathers experienced a depressive episode during the first year of a child's life. At the same time, those fathers who highly rated the quality of their relationship with a partner were less likely to demonstrate susceptibility to mental disorders.

According to the source, in Sweden, young parents are being screened for symptoms of depression: for fathers, three to five months after the birth of a child, and for mothers, one and a half to two months. Additional examinations and mental health monitoring, scientists believe, will help young mothers and fathers avoid prolonged depressive periods.