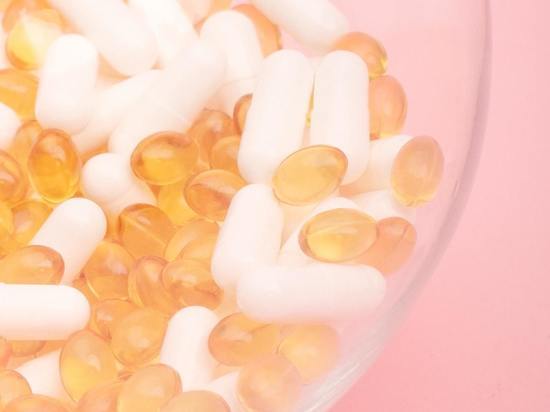 Vitamin D is widely advertised for improving health, but if a person is overweight, there is little to no benefit.

In the new research scientists found a 30-40% reduction in cancer incidence, cancer mortality, and autoimmune disease among people with lower body mass index (BMI) who took vitamin D supplements, but only a small improvement among people with higher BMI.

"Obese patients, despite taking the same amount of supplements, had a lower response," said lead researcher Deirdre Tobias, assistant professor of nutrition at the Harvard School of Public Health in Boston.

The authors of the study noted that the threshold was a BMI of less than 25, which is considered a healthy weight. It is not known why being overweight or obese affects levels of the so-called "sunshine vitamin," but poor vitamin D absorption may be widespread, given that more than 40% of Americans are obese.

For the study, Tobias and her colleagues used data from the Vitamin D and Omega-3 (VITAL) study, in which nearly 26,000 older adults were randomly assigned to either vitamin D supplements or a placebo. While the study found little benefit from vitamin D supplementation in preventing cancer, heart attack, or stroke, there was a correlation between body weight and risk of cancer, cancer death, and autoimmune disease.

The researchers found that signs of vitamin D metabolism were seen in all participants, regardless of weight, but were much less so in people who were overweight or obese.

"Vitamin D has been shown to reduce the risk of osteoporosis and other chronic diseases," said Emma Laing, director of the Division of Nutrition at the University of Georgia and national spokesperson for the Academy of Nutrition and Dietetics.

Lang advises against taking vitamin D supplements without first consulting a doctor, as supplements can have side effects.