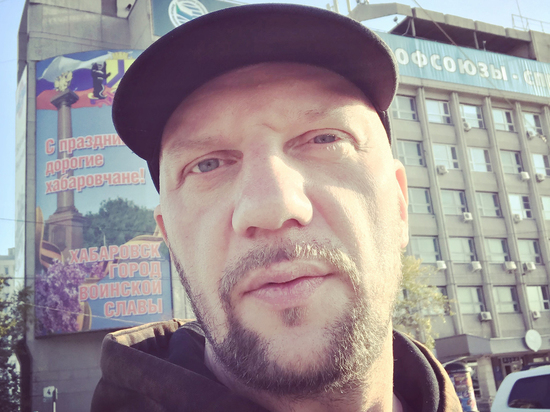 The musician quarreled with a passer-by because of his appearance

The sequins on the cheeks let down the famous rap artist Andrei Pozdnukhov, acting under the creative pseudonym Pale. Because of this decor on his face, the musician quarreled with a passerby so seriously that the case ended in shooting.

As MK previously reported, an unpleasant incident occurred around 2 a.m. on September 13, 2021 near a fast food restaurant on Tverskaya Zastava Square. That night, the leader of the 25/17 group came here for a bite to eat with his companions.

At the exit, Pozdnukhov ran into 18-year-old Sergei Korolenkov, a student at the Moscow Polytechnic College, who was walking with two friends.

Young people recognized the rapper and asked why he had glitter on his cheek. In response to this, the musician pointed out to the interlocutors the soldiers' boots and asked if they were anti-fascists.

Then he announced that he was going to deal with the interlocutors "like a man" and gave his coat to one of the girls who was waiting for a taxi.

Frightened, the student took out an aerosol gun and began to shoot. The third shot scratched the musician's face.

As a result of the incident, a criminal case was initiated under the article "Hooliganism with the use of items used as weapons."

The rapper himself said in court that he had been apologized and asked to release the student.

As MK was told in the Tver inter-district prosecutor's office, the court sentenced Sergei Korolenkov to four years' imprisonment with probation for three years.