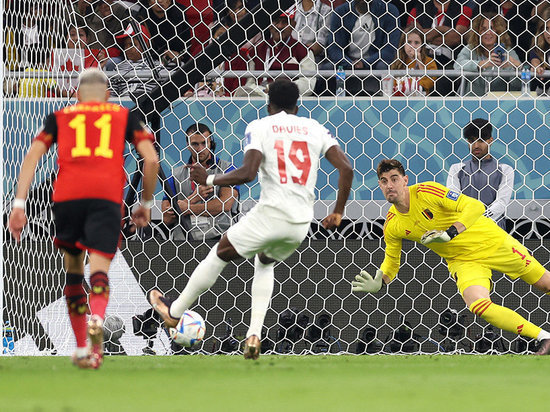 At the World Cup, it is most interesting to watch the playoffs, final and semi-final games. This opinion was expressed during a briefing at the PLN public press center by the director of the Sports Training Center of the Pskov Region Andrey Sidorov, a correspondent of MK in Pskov reports.

“I follow the championship only from the news, time does not allow me to watch the matches completely. I am interested in important news, for example, how recently the leading country, Argentina, lost to Saudi Arabia,” Andrey Sidorov added.

He remembered the times when the whole country followed the Olympics and the performances of the Russian team at it. “Under the current conditions, interest in watching is disappearing,” added the director of the sports training center.

Often after the high achievements of Russian athletes, especially in team sports, children show increased interest in these disciplines, the director of the Pskov sports school "Olympus" Artur Akavov expressed his opinion.

"If we win the World Cup one day, you can't imagine what a football boom will be in the country," he stressed.