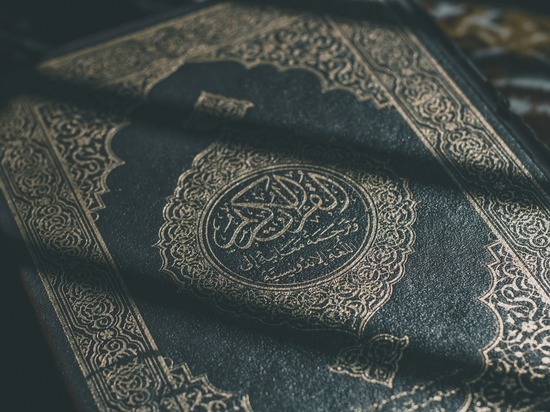 The muftis of the leading centralized organizations of Muslims in Russia issued a joint statement condemning the burning of the Koran in Sweden.

"This is not just a provocation, it is an insult to Muslims around the world. This is blasphemy," the document emphasizes.

The muftis noted that this is not the first time they have encountered "satanic activities in Europe." They assessed the act of burning the Koran as evidence of the "deep decay of European society."

They stressed that such a violation of the spiritual values ​​of mankind provokes protest not only among Muslims, but also among believers of other faiths.

"This is a blow to all religions," the document says.

Muftis also stated that such manifestations of racism, xenophobia and Islamophobia are simply unthinkable in modern Russia, where the rights of believers are respected and actively defended. They recalled that in Russia more than 200 years ago the Holy Quran was first printed in its original form, in accordance with all canonical rules.

Representatives of Muslim organizations also expressed hope that Europe would stop the practice of such provocative manifestations.

Recall that the leader of the right-wing extremist party "Hard Course" Rasmus Paludan on Saturday in front of the Turkish Embassy in Stockholm staged an action of public burning of the Koran.