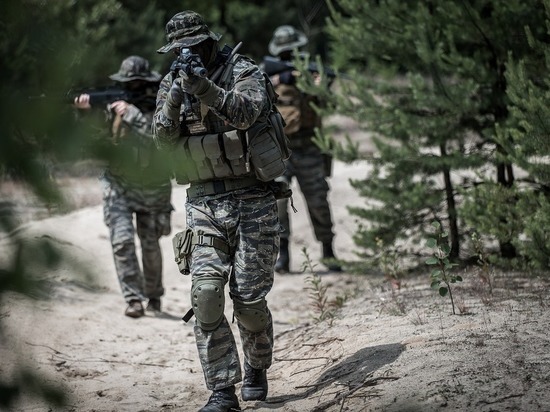 In Ukraine, by order of the office of President Vladimir Zelensky, there is a total mobilization in the Russian-speaking regions.

A representative of the Russian law enforcement agencies in the Kherson region said that in Ukraine, by order of the office of President Vladimir Zelensky, there is a total mobilization in Russian-speaking regions. At the same time, it practically does not affect the western regions of the country.

Recall that earlier in the Verkhovna Rada, by decree of the current president of the country, the period of general mobilization and martial law on the territory of Ukraine was extended until February 19 next year.

“Sources in the military forces of Ukraine say that the general and general mobilization occurs for the most part only in the Russian-speaking regions of the country. For example, in Cherkasy, Mykolaiv and Dnepropetrovsk regions, as well as in the part of the Zaporozhye region controlled by Kyiv,” the law enforcement agencies added.

It is specified that by order of representatives of the Kyiv regime, mobilization is practically not carried out in the western regions of Ukraine. In particular, about 30 people were mobilized in Lvov, and 40 in Ivano-Frankivsk.

According to sources among the Armed Forces of Ukraine, in this way the Zelensky regime wants to solve the problem of destroying the Russian-speaking population of the east and south of the country, which is potentially dangerous for it.