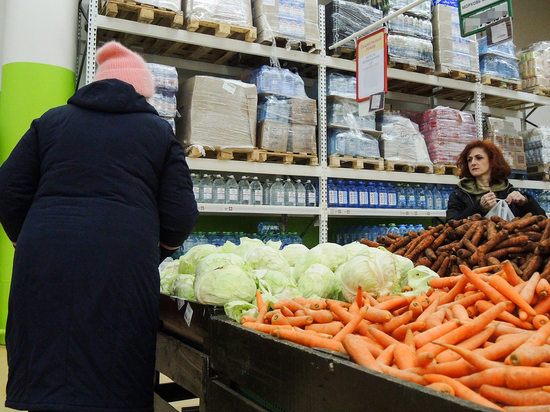 However, the prices of some fruits fell

In December, sugar, buckwheat and oranges fell in price in the Moscow region, while cucumbers, carrots and beets, on the contrary, grew in price. Also in the region, the cost of travel in long-distance trains has risen significantly.

Some other items have gone up in price less noticeably. For example, chicken eggs by 2.9%, domestic salmon caviar by 2.6%, canned tomato by 1.9%.

Among non-food products, there was both an increase and a decrease in prices. Passenger cars (import used cars) went up by 4%. Microwave ovens increased in value by 2.1%, and monoblock computers - by 1.5%.

In December, the cost of travel on long-distance trains went up significantly - by 17.4%, while utilities increased in price by 8.3%.

At the same time, services in the field of foreign tourism, on the contrary, fell in price - by 13.7%.