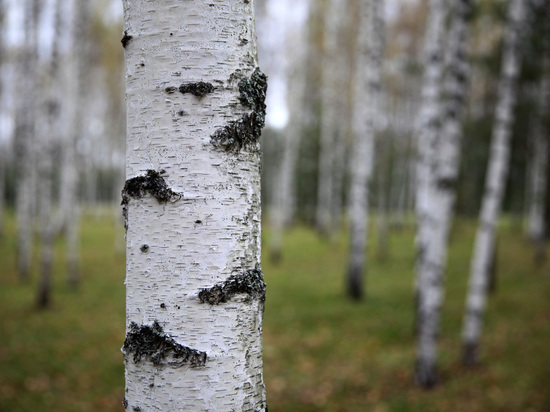 In the Kherson region, the first day of voting has come to an end - a trial, as the local authorities call it. Several thousand voters are reported, and hype and queues reign at the polling stations. It was possible to avoid serious provocations. There are many people among the inhabitants who want to become part of Russia, but there are also those who are very eager to see it again as part of Ukraine, and for this they are ready to sabotage life in the region in every possible way.

And even though the referendum in the Kherson and Zaporozhye regions is intended to dot the i's, the locals are sure that the "waiters" will be waiting for a long time. Neighborhood with them does not bring anything good to the inhabitants of the Kherson region. After all, people who harbor evil are ready to stab in the back at any moment.

Elena, a resident of the city of Novaya Kakhovka, shared the sore with MK:

“The most harmless thing they do is write nasty things on the Internet or say them live,” the woman says. - And they get very angry if people do not respond to their provocations. Can break the glass in the window before winter. What to do then?

My mother hid in the yards in the village. There are many "waiters" due to the lack of the Internet and the culture of reading. In the first months they did not leave the house - they thought that the Russians would shoot at them. Then they were afraid that they would rob. A Jewish woman friend is afraid of a pogrom. This is a kindergarten. You have to deal with them like children. But it is useless to argue, as I have seen for eight years. Life itself puts everything in its place.

- How can you fight them?

- No way. For words - to make a remark, and for harmful deeds - to punish mercilessly. For most, it will go away. The main thing is victory. After all, then they will have nothing to wait for, and their brains will start to turn on.

Are there many unemployed among them?

- What is the work in the village now? And there isn't much in the city. There is not a single factory in Kherson. State employees are still moving something, especially since they were given a salary.

- Do they do much harm, are they trying to disrupt the referendum somehow?

- Organizers themselves interfere with the referendum more. For security reasons, they made it so that people run around - they can’t find where to vote. No ads. Not everyone has the strength to go to the center. There is a huge queue. Some only found out at 15.00 where, and there it closed from 16.00.

They write that they ran around the area for an hour and a half without success. I hope that today the conclusion will be made, and tomorrow something will change. By the 27th it will be perfect ...

I'm not hurrying. I know our mentality. Not a single event passes without a pandemonium.

- Opponents of the referendum are trying to disrupt it?

- Did not hear. They are not very brave. The neighbor at the dacha is extremely pro-Ukrainian, and at the same time she is a moonshiner. As the Russians entered, so all the “Atoshniks” (participants in the anti-terrorist operation in the Donbass. - “MK”) and the patriots surrendered. Incredible activist. The pro-Russian ones are somehow softer and more conscientious. And this one covers its “fifth point”.

Wedding in Malinovka, in a word. And his opponents probably simply did not appear at the referendum. Probably, birches will suffer again now. On the day the city was cut down. And they wrote "birch is a Russian tree." And what to do with these?

- Complain to the appropriate services, for example?

They don't do it openly. And they do not advertise who cut it down.

A patrol will come to someone, and there everyone is white and fluffy. Probably the flag is hidden. And there are many pro-Ukrainian "waiters" in the police. Collected from ours. And the National Guard does not know local jokes.

Some work is being done. Either they shoot at someone, or they take them out of the house at dawn. They talk to drunks.

- In your opinion, the Kherson region as part of Russia will be better than with Ukraine? - I'm sure. There are great prospects here. Under the USSR, there were plants, factories. You can rise well on the wave of import substitution. And how much land is good ... Many people raise the harvest twice a season.

All will be. The main thing is to end hostilities.

Vivid footage of referendums appeared in the LDNR, Zaporozhye and Kherson regions

Primitive sites found in Kazakhstan, like the Orignac culture from France