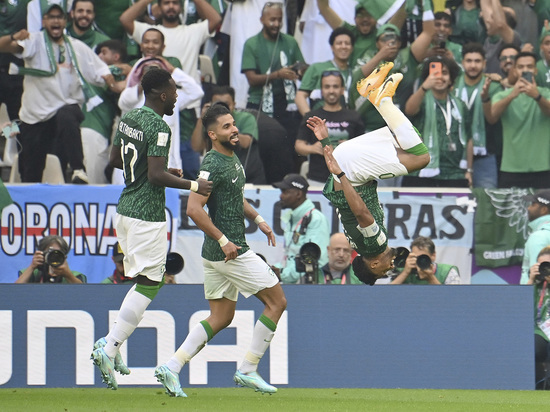 How much do World Cup players cost?

The World Championship has started and has already given us the first sensations. For example, the Saudi Arabia national team is among the cheapest teams of the tournament, but this did not stop it from beating Argentina and Messi himself. We calculated who in Qatar is the most expensive, and who lags behind in cost.

The three most valuable teams are: England is the leader by a margin, France and Brazil are in the top three.

The current generation, perhaps, can be called the strongest in the history of football in England. In the 2000s, everyone was there except the goalkeeper, and now Gareth Southgate has a good choice for this position too (clever Nick Pope, for example, is in the reserve).

But the high cost of England does not reflect the real state of affairs: firstly, the cost of players playing in the Premier League is inflated in places, and secondly, do not forget about the Gareth Southgate factor.

Criticism of Southgate is a paradox. On the one hand, his style and the present limitation of England's potential is appalling. Gareth is not shy to cover up very talented guys on the bench. But national team coaches do not deal with the process as club coaches do. There is only one demand from the coach of the national team - the result. And so far at Southgate it is great: the semi-final of the last World Cup, the final of the European Championship and the first victory over Iran in Qatar.

Ahead of the British are the USA and Wales, which do not guarantee the team an easy ride.

Tite's team approached the World Cup as the leader of the FIFA rankings and one of the clear favorites of the tournament.

The most expensive players are Vinicius (€120m), Rodrigo (€80m) and Neymar (€75m). For the first time in many years, Brazil has a very balanced team at the World Cup, where every (well, almost every) position has a world star. And under Titus, Brazil performs very strongly in major tournaments: after the failure at the 2018 World Cup, the five-time champions reached the America's Cup final twice (victory and defeat).

Three cheapest teams: Costa Rica in the company of Saudi Arabia and Qatar.

Qatar (€14.9m) and Saudi Arabia (€25.2m) are the only teams in the tournament made up entirely of players from their respective national championships. Qatar's most expensive player is worth more than the Saudis: Akram Afif for €4m against Sultan Al Ghannam (€2.5m). At the same time, the hosts managed to show a terrible start, losing to Ecuador, and Saudi Arabia, on the contrary, started with a sensation, humiliating Argentina itself, led by Messi.