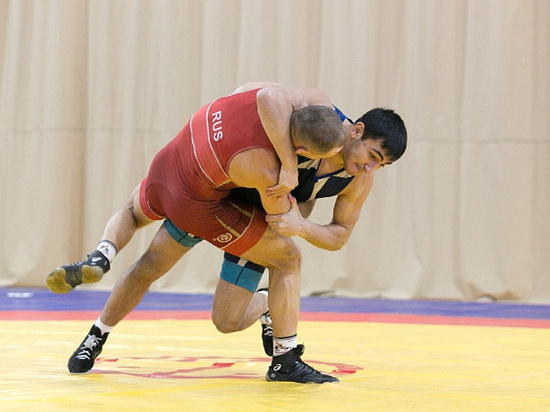 According to the results of the competition, the athletes of Pomorye won 12 medals. Evgeny Mordasov (up to 55 kg), Yuri Semushin (up to 67 kg), Pavel Petrunichev (up to 87 kg), Maxim Butorin (up to 82 kg) and Erast Palkin (up to 97 kg) became gold medalists.

It should be noted that the owners of gold and silver medals of the championship of the Northwestern Federal District of Russia received the right to speak at the national championship.