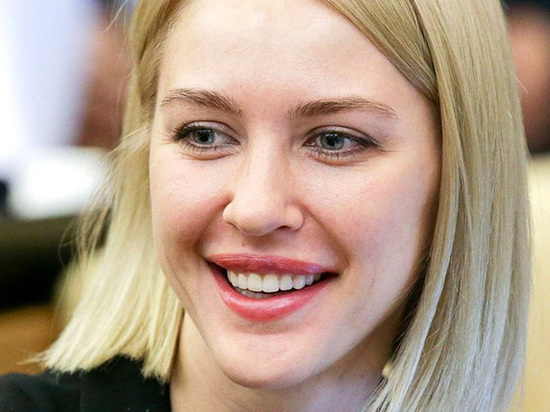 On Thursday, November 24, the MK press center hosted a discussion of the results of the people's program of the United Russia party for the overhaul of schools. During the conversation with Secretary of the General Council of United Russia Andrei Turchak and member of the General Council of the party, Minister of Education of the Russian Federation Sergei Kravtsov, Alena Arshinova, coordinator of the federal party project New School, noted that despite the difficult geopolitical conditions and sanctions, the federal program of Capital School Renovation" is going well.

Addressing Andrey Turchak, Alena Arshinova emphasized: “You set us the task of involving the maximum number of parents and teachers. We have invited our student groups to joint creativity. A lot of people who are interested in this program were involved.”

Speaking about the results achieved in 2022, she mentioned the high percentage of participation in the people's program for the overhaul of schools in rural educational institutions: . The rural school today is a cultural center, additional education, these are circles, this is the renewal of the sports infrastructure.”

The coordinator of the federal party project “New School” concluded that teachers are delighted with the results of the program: “They say that they come to not just renovated schools, but to new schools. Teachers want to create in a new way and lead students to results,” she concluded.