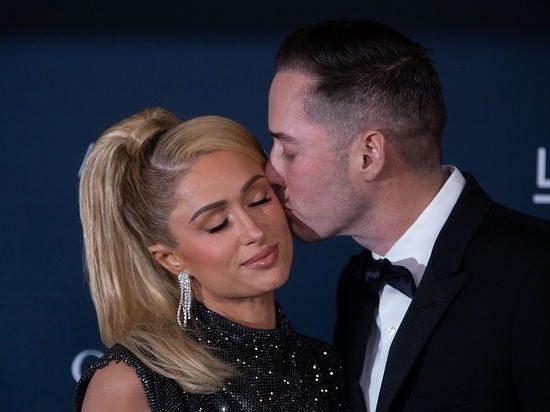 Movie actress, TV presenter, philanthropist and singer Paris Hilton gave birth to a son. This is reported by the artist herself in her social networks.

Hilton added a touching caption to the photo of the birth of her son: “It is impossible to put into words how much you are already loved.”

Note that 41-year-old Hilton, along with her husband Carter Reum, a businessman, used the services of a surrogate mother. Earlier, Paris Hilton told People how much she and her husband wanted a child and how happy they are that a baby will appear in their lives.

Recall that Paris Hilton, after three years of relationship, got married at the end of 2021 - this is her first marriage.

Recall that in early January it became known that the American pop singer Britney Spears put up for sale the mansion in which she planned to start her new life six months ago. According to the source, the singer simply could not fall in love with the mansion and returned to her old house.

"Cheburashka" leads the Russian film distribution for the sixth weekend