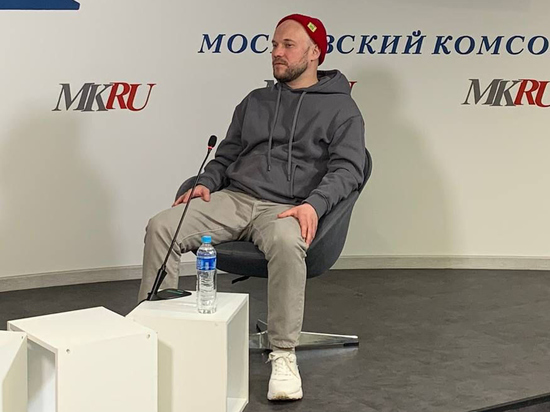 “I don’t take pictures in the subway, train stations and airports, because you have to be careful there. You can get distracted and miss the train, and sometimes there is a chain reaction: I take pictures with someone, and other people see and come again and again, ”says the actor. – In general, I got accustomed to Moscow for quite a long time, and only after two years of my life did I feel Moscow as my home. At first, after filming, I always returned to Perm, because, apparently, there was some kind of connection.

In a conversation about sports, Vladimir said that today he actively visits the pool and hammam and will start using exercise equipment in the near future: “Unfortunately, I don’t have the habit of doing sports regularly, but I strive for this and have great respect for people who include physical activity in the regime of their day. When you are in shape and in a resource, everything in your life comes easier and more fun.

“My musical steps began even before Real Boys - I tried myself in rap,” says Vladimir. - But I always treated it as a hobby, although I wish there was more realization in it. Probably, I didn’t get involved in music enough, I didn’t give much publicity. And today I found myself as a Vavan artist and I already go to concerts.”

About the filming of the last video, Vladimir said that shortly before filming, the actor met Agatha: “She impressed me as an energetically pleasant person. Before that, when the question arose about the type of actress that would be suitable for the last clip, I realized that Agatha suits me very well. We called and immediately agreed.

Regarding the gossip: we are just good friends, and the kiss in the video - the video itself is just romantic. And the wife is already used to it. By the way, we met my wife on social networks - she wrote to me, and I really liked her style: she spoke to me in some Shakespearean style.

Monkeys in the central city of Thailand celebrated their holiday

Vladimir Efimov: 1,500 new jobs will be created after the reorganization of the site of the Serp i Molot industrial zone